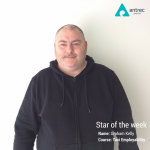 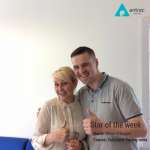 Our first Star of The Week is Kevin O’Hagan, he completed 2 qualifications this week in Occupational Studies and Wellbeing. Kevin’s attendance and punctuality has been excellent, he participated in all discussions and activities and nothing was ever too much for him. Kevin is the star of the week and we wish him good luck for his interview and for the future.

Our second Star of The Week is Graham Kelly who took part in the 2 week Taxi Employability training course that we offer. Graham lacked confidence when starting the course as he did not think he would do well when it come to the assessments. However, Graham PASSED his course and the final assessment first time, proving he did have the self confidence and should not have doubted his ability to pass his assessments. We wish Graham all the best for the future!

Our third Star Of The Week is Gary Jackson who was excellent and enthusiastic throughout the course. Gary engaged with every aspect of the course including with other learners, helping them throughout the course and having a real positive outlook. Gary also took part in the WAV demo which he completed and really excelled in.

We wish you all the best! 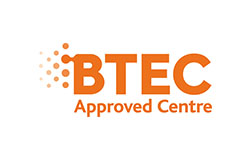 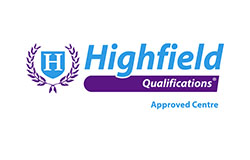 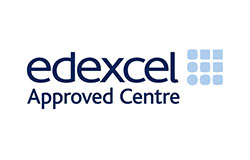 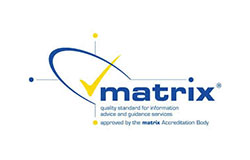 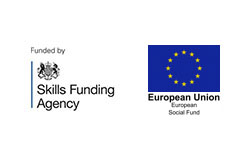 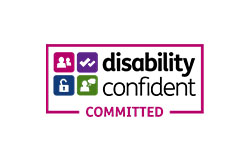 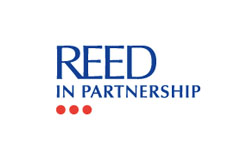 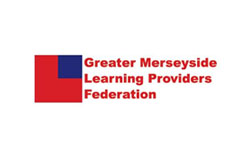 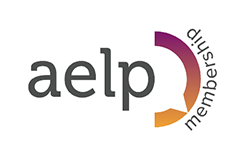 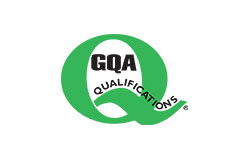 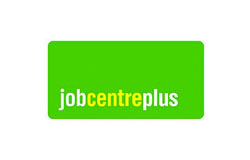 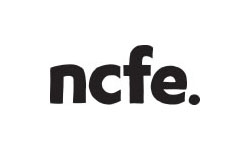 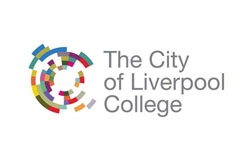 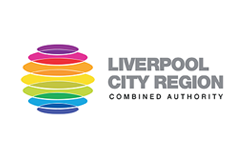 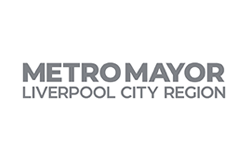